Toronto is one of the most culturally diverse cities in the world. It is the provincial capital of Ontario and populated by 2.6 million people. It’s amazing to witness how this city’s vibrant and rich culture have welcomed record-breaking tourism last year. A well-loved bustling city in a park towered by skyscrapers, museums, art spaces and a lot more to offer. 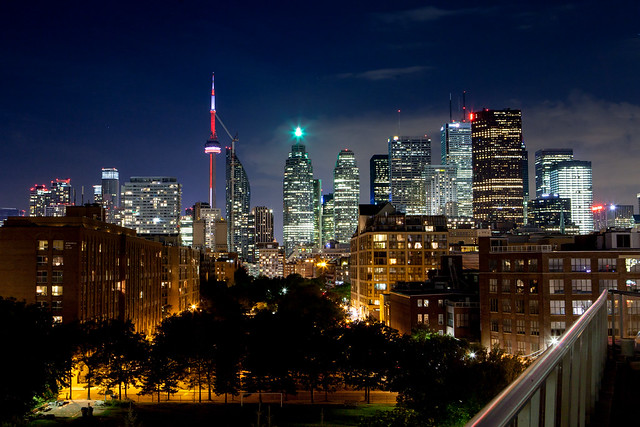 Here’s a sample travel itinerary to Toronto listing down major sights to see, best museums, and highlights of this beautiful city.

Pearson Airport is located 22.5 kilometers northwest of downtown Toronto and is the busiest and largest hub in Canada. The fastest way to get to downtown is by UP Express, which takes only 25 minutes to connect to Union Station from Pearson T1. 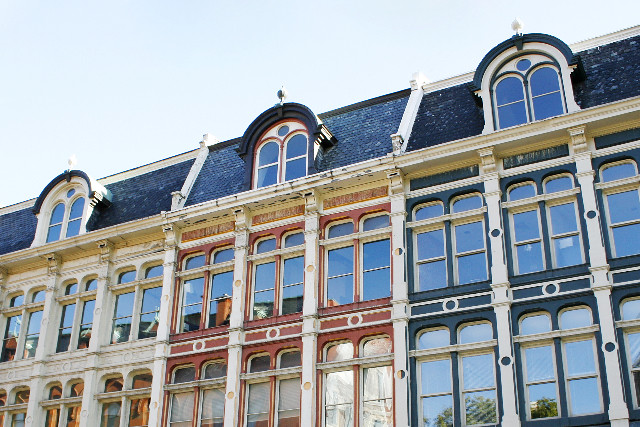 Most of the attractions are concentrated in the downtown area, so we suggest staying around this area. Choose from a wide selection of budget and luxury hotels in Toronto. It’s easy and safe to walk around or use public transport.

What to See – Day One 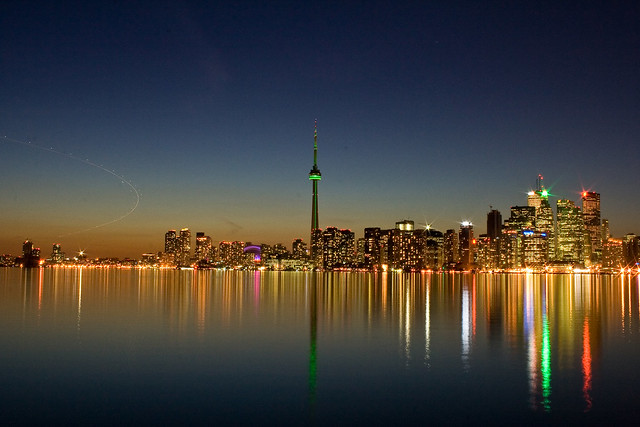 Visit the most iconic landmark in the city located in Downtown Toronto, in the Entertainment District. CN Tower was previously the world’s tallest freestanding structure in the world before it was taken over by Burj Khalifa and Canton Tower. Try the Edgewalk to kick-start your adventure and experience the thrill of a lifetime by walking through the roof edge of this skyscraper. 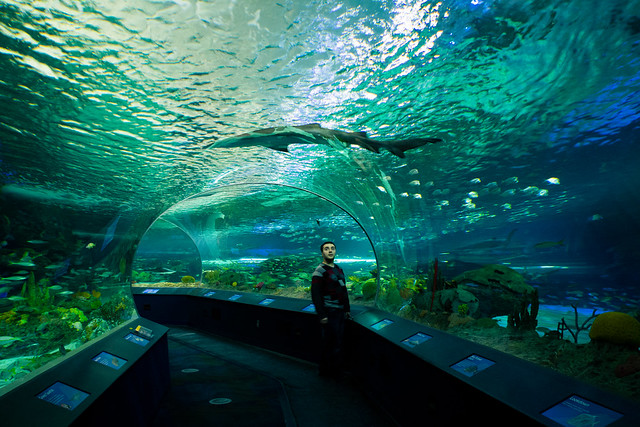 Located just Southeast of CN tower is the massive 135,000 square feet world-class family attraction. It showcases more than 20,000 different species of sea animals with nine galleries organized to show the underwater life of different areas of the world. 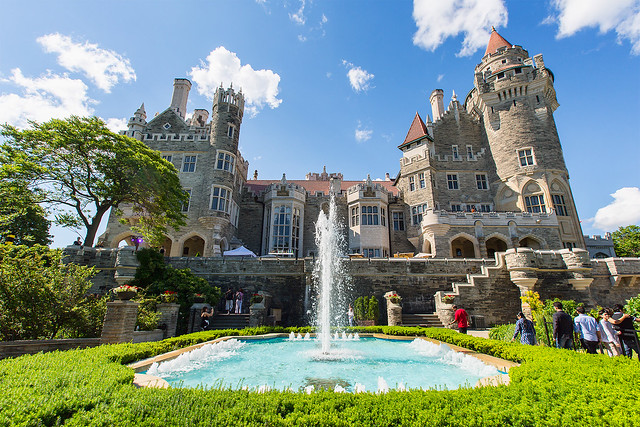 Explore a 98-room castle for a day in Toronto. Discover why this full-size Edwardian-era castle with lush garden and stunning architectural display has bankrupt a 19th century electricity multimillionaire. 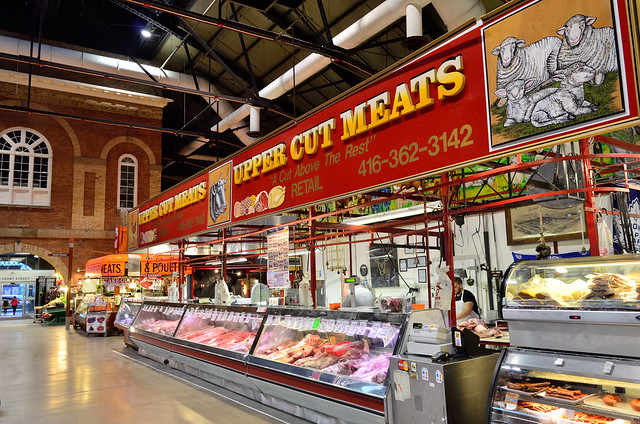 Foodies rejoice. This is where the food tour kicks off. Awarded in 2012 as the best food market in the world by National Geographic, it offers everything from food haven to artisanal finds.

What to See – Day two 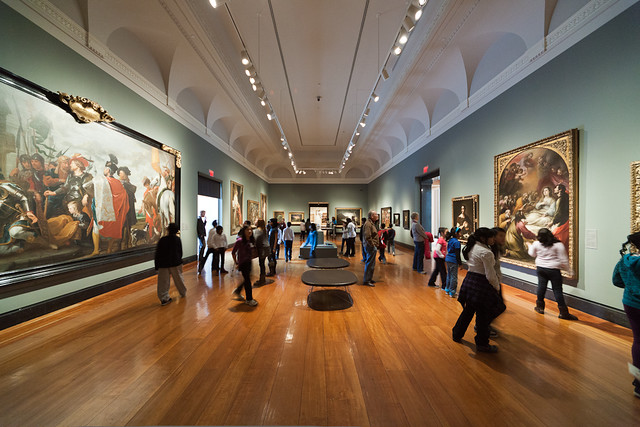 Located in Downtown Grange Park district on Dundas Street West is one of the largest and distinguished art museums in North America. Boasting more than 90,000 extensive art collections and plenty of exhibits every day for everyone. 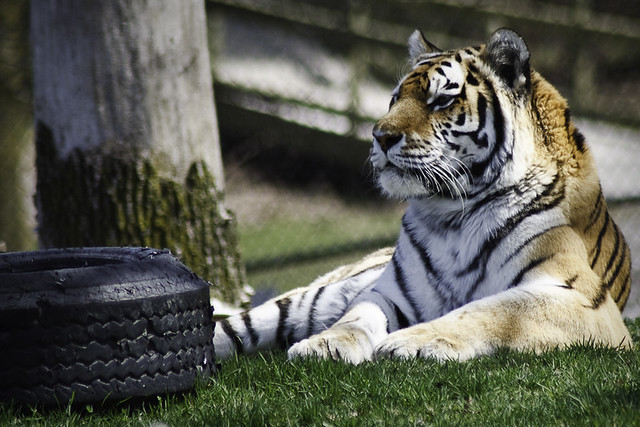 Spot giant pandas and explore the wildlife by visiting Toronto Zoo by day. Toronto Zoo is well-known for advocating preservation with educational programs. It is home to over 5,000 animals and has a well-designed viewing experience. 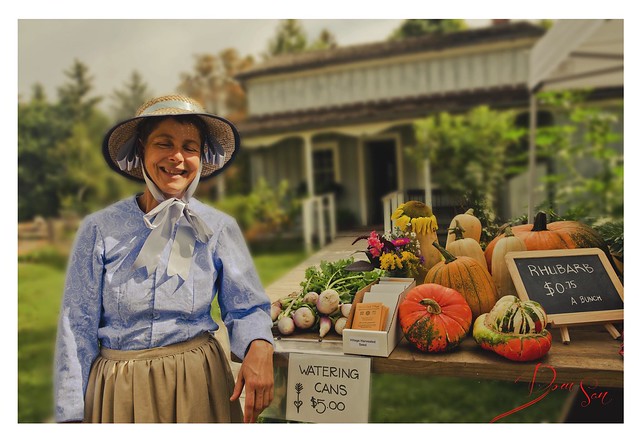 Located at the North York district, this open-air heritage museum offers a glimpse of the old Ontario. Step into restored houses and immerse yourself with culture and customs of the locals.

Hope this list will help you discover more of Ontario and give you a head start in creating your travel itinerary to Toronto.