Birmingham, which developed into a metropolis almost overnight, is the largest city in Alabama. With its fairly young history, the city nicknamed the Magic City has thrived on becoming a successful commercial and industrial hub. But it’s not all iron, steel, and business centers; this city offers some charming best spots for your next selfie.

Alabama is blessed with so many stunning attractions. Here is a list of some of the Instagram-worthy secret spots in Birmingham that evoke the true cultural heart of Alabama. 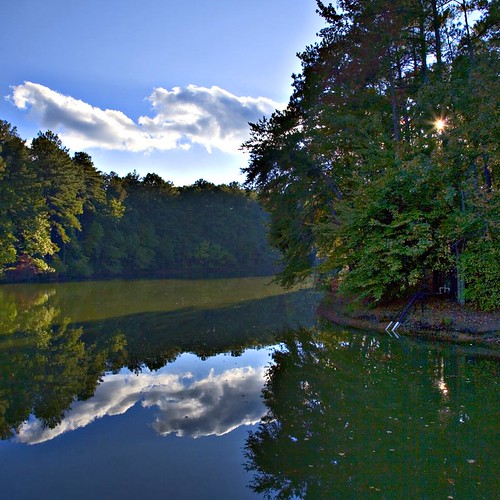 Located in Hoover, the largest suburb of Birmingham, Aldridge Gardens has 30 acres of woodland garden space and is famed for its collection of hydrangeas and scenic gardens. In the 1970s, horticulturist Eddie Aldridge cultivated and patented the notable snowflake hydrangea, the official flower of the city of Hoover. Stroll through the woods, try the bird-watching trails, and relish in the serenity of the woodland stream at the six-acre lake. Aldridge Botanical Gardens is also an exclusive venue for weddings and special events.

If you fancy majestic architecture infused with arts and modern indulgence, check out hotels in Birmingham via HotelPlanner for a wide selection of fancy and budget accommodations. Head to downtown Birmingham and visit Elyton Hotel. Formerly known as a 16-story Empire Building, it has undergone restoration but is still a classic symbol of Birmingham’s golden era. The rooftop lounge is a must-visit for an unobstructed view of the city and gourmet food from bird’s-eye view. The hotel gets plus points for being pet-friendly, so you can bring along your furry friend! 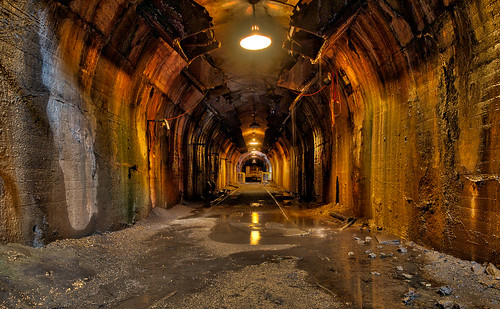 Founded in 1882, Sloss Furnaces produced iron in Birmingham for nearly 90 years. That iron was part of the Industrial Revolution in America, but the production came at great cost. Working conditions at Sloss Furnaces were poor and dangerous, and an unprecedented 47 workers lost their lives under the toughest boss of all, graveyard-shift foreman James “Slag” Wormwood. His infamous reign ended in 1906 when he fell from atop the largest furnace and plunged into melting ore. Wormwood’s ghost is said to have haunted the place ever since.

The restored facility is now a national historic landmark that visitors can tour during daytime and nighttime hours. Take your fright night to the next level and visit the Haunted House trails for some eerie but interesting adventures. Sloss Furnaces offers a thrilling industrial vibe with backdrops ranging from pipe webs to towering smokestacks.

The Guinness World Record holder for being the largest motorcycle museum, the Barber Vintage Motorsport Museum is a must-visit for motorcycle enthusiasts, with its vast collection of vintage and modern bikes. Its location is alongside Barber Motorsports Park, perfect for catching excellent races and killing two birds with one stone.

Located in Jefferson County, Birmingham Botanical Gardens is home to a wide variety of plants, sculptures, and miles of walking paths. Adjacent to the Birmingham Zoo, this is Alabama’s biggest outdoor museum, and it’s free for all to visit. It has many scenic spots for photo opportunities in 20 themed gardens, including the most well-known: the Japanese Garden and its lovely teahouse.

What are your favorite secret spots in Birmingham? Share in the comments below.